Located among the foothills of Mount Samson, in Queensland (Australia), Kupidabin Wilderness is ten acres of beautiful bushland that is a recognised ‘Rare Eco Region’ under the Queensland State Government Environment Protection Act.

A sanctuary for a range of birds, wildlife and plant-life, the grounds of Kupidabin Wilderness were blessed by Aboriginal Elder Uncle Tex Chapman (Wakka Wakka) on the 7th February, 2005.

A ‘peace pole’ was erected on the grounds in 2007, which features plaques containing messages of peace in twenty four native languages from cultures around the world.

The grounds also feature a range of sacred ceremonial areas, such as a traditional Aboriginal humpy, a traditional Native American (Hopi) Medicine Wheel created by Tiwa/Hopi Medicine Woman Verlinda Montoya, and other areas including ceremonial fire-pits, a Hopi labyrinth, and more.

Surrounded by beautiful mountains and ridge-lines, the grounds of Kupidabin Wilderness are a very special and sacred place, holding an amazing energy that has a very relaxing and healing effect on all those who attend our events, workshops and retreats. 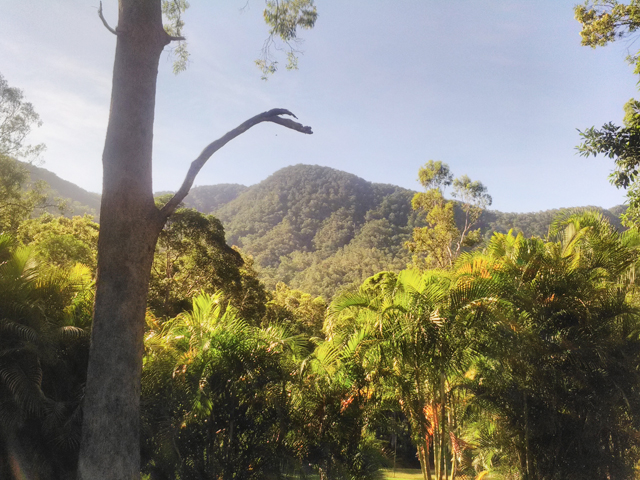 Kupidabin Wilderness is a place of peace and harmony with the goal of helping to preserve the beliefs, traditions and ceremonies of indigenous cultures of Australia and world wide, aiming to share this knowledge and experience with all people to allow them to have happier and more fulfilling lives.